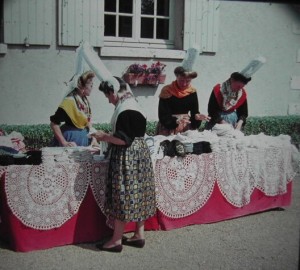 Chartres. Lace sellers. in front of the Gothic Cathedral. June 1964 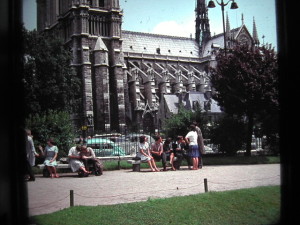 In 1963 and 1964 I made journeys with our teacher for arts and cultures the unforgettable mr. Gijsbert Beks to the Castle Region of the Loire and the French capital Paris… 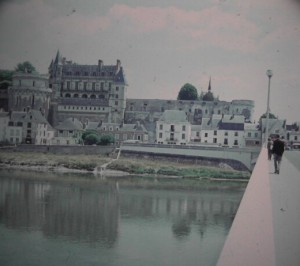 Amboise. Bridge over River Loire in the Loire Castle-Region. june 1964. 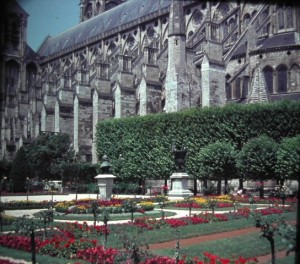 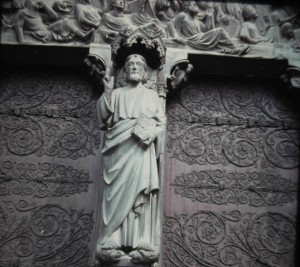 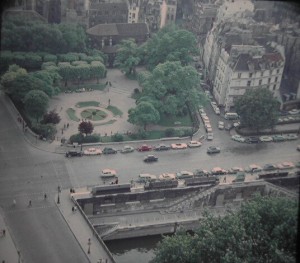 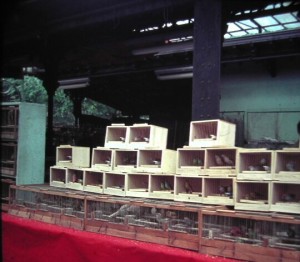 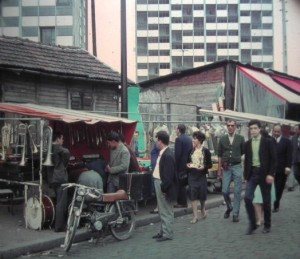 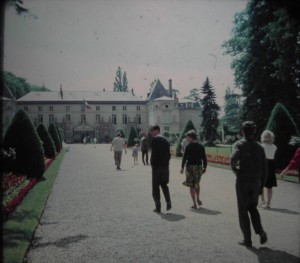 Excursion to Malmaison. Mr. Beks teacher for History of Arts on our school in his unforgettable way of walking. June 1964. 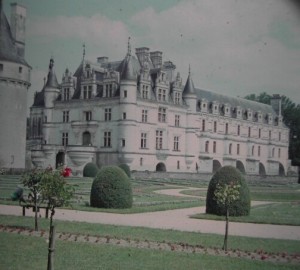 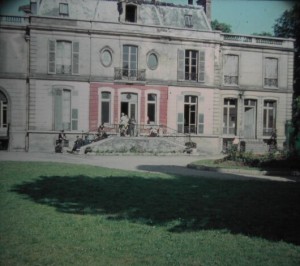 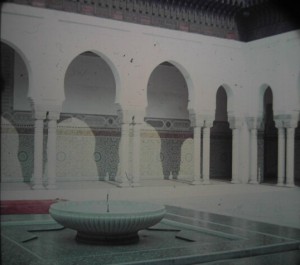 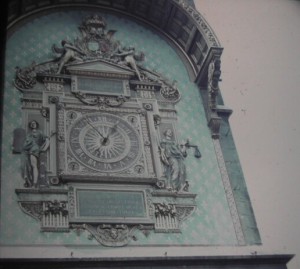 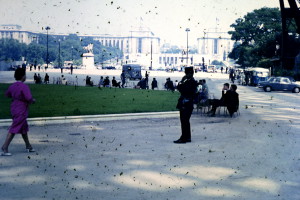 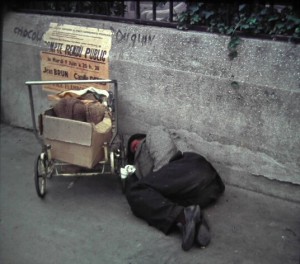 all pictures on this page© 1964 . Julius Röntgen