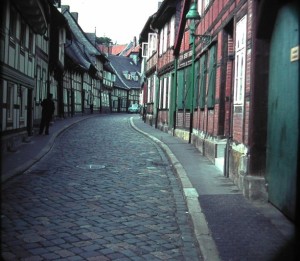 In August 1964 I made a journey with my Parents 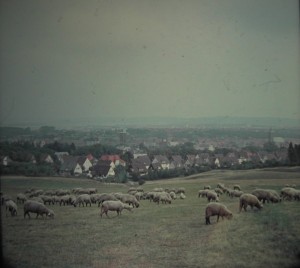 view on the Mediëval town of Goslar from the Rammelsberg. August 1964

to the Harz Mouintain Region in the Central part of Germany.

during this journey, I took the decision to choose German Language and Letters as my main University Study Object. I had seen the “Iron Curtain” and wanted to know, how these peculiar things could all pass by”. I’m still searching for the answers…. this page ahould also be underSTAND AS A  complementary page to my page on the history of the Berlin Wall August 13 1961 until November 9 1989. = page 10 and page 11. 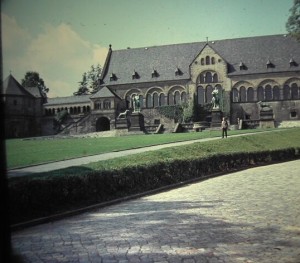 One of the mediëval Pfalzes the Kaiserpfalz in Goslar. August 1964. 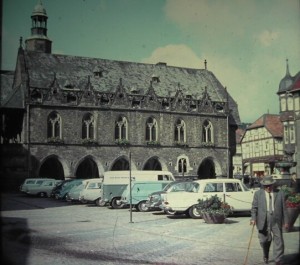 the old Town Hall of Goslar. on Market Place in Goslar, August 1964. 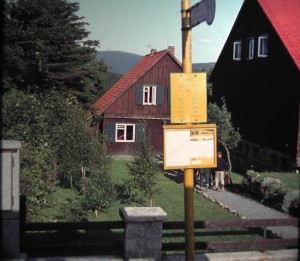 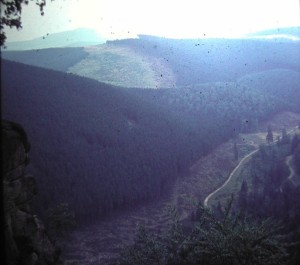 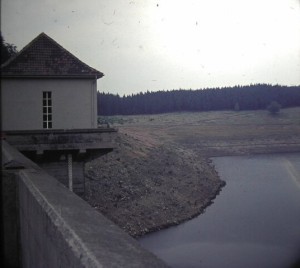 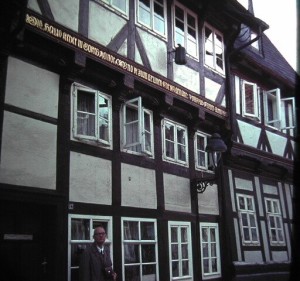 Goslar. Peterstrasse. August 1964. Goslar has much mediëval sitdes to offer! 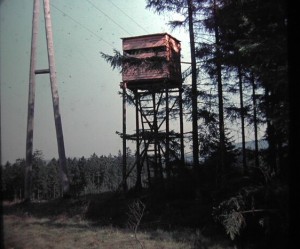